REQUEST A CALLBACK GET A FREE QUOTATION TESTIMONIALS

Foreign language typesetting is all too often subcontracted out by providers, often to China or India, with little or no QA. Instead however we handle our typesetting in-house, our many years’ experience and in-house linguists ensuring our product really is press-ready. Quality is guaranteed through close liaison between our expert linguists, project managers and Adobe-certified DTP team. Particularly exotic languages are handled by our trusted network of multilingual typesetting professionals and proofreaders, allowing us to reliably typeset languages from Akuapim to Zulu.

Our SME-friendly multilingual DTP/typesetting services deliver your design, perfectly typeset into one or more foreign languages. Proofread, press-ready, whether using our own language translation, or yours. On-time, reliably, and cost-effectively.

Our foreign language typesetting cell also maintains the latest DTP apps, avoiding those tedious “We’ve only got version X, can you downsave?” requests.

The native format – e.g. Quark Xpress, Illustrator, or InDesign – is one option in simpler languages, but DO ensure your print service REALLY IS multilingual-ready. Most aren’t – not a good thing to discover on the day you go to press!

Outlined, with text converted to vectors, is much safer while retaining layout flexibility for graphics etc.

Safest but least flexible is press PDF which we make to your requirements.

The tricky bit in multilingual DTP isn’t what you DO – it’s what you need to KNOW. Simply replacing English text with Chinese – often offered as “Chinese typesetting” – isn’t actually difficult, which is why so many offer it. Making that Chinese typesetting work in China – with all of the original’s impact in face, style, colour, and so on – THAT’s hard.

Arabic DTP – or typesetting other right-to-left (RTL) languages such as Hebrew or Farsi – is extremely error-prone unless you really know what you’re doing, and we’ve seen lots of “Arabic typesetting” that is, quite literally, backwards. But there’s more to it even than “flipping” layouts – often missed is that graphs, flowcharts and tables need reversing too. But what really catches most out is the text itself is often reversed. Unless you know what to look for it’s easily missed, but to the Arabic reader the result is pure gobbledegook.

Asian languages in addition bring a myriad of font issues. Did you know for example that Hong Kong Chinese has characters not found in many Chinese fonts? Or that Traditional Chinese uses different characters to those used on mainland China?

And then of course there are the basics that trip-up most non-linguist typesetters – such as the spaces,  numbering and name formats in French.

“I’m getting weird characters – what’s that about?”

Most fonts don’t include all the characters needed in multilingual typesetting. Sometimes that’s obvious – for example, where “boxes” appear instead of characters. Far more dangerous are fonts that omit just one or two glyphs, especially when the app auto-substitutes another character instead – that can happen in Tajik is one. That’s why professional proofreading is so important.

While Unicode fonts are continually developing, many still give problems even in common languages like Greek & Turkish, Russian, and CE languages (Czech, Bulgarian, Hungarian…). Some languages such as Tamil, Amharic or Georgian have unique character sets, and many Indian and other Asian languages are problematic. RTL languages really need professional handling.

“Amharic and Tajik? Wow… Anything else?”

Common issues are too much text (French can be 30% longer than English) – too little (Finnish can be 25% shorter!) – or word length. German compound words can be very long indeed – correct hyphenation is essential, and is often badly done which is an instant turn-off to the German reader.

The proof’s in the print. 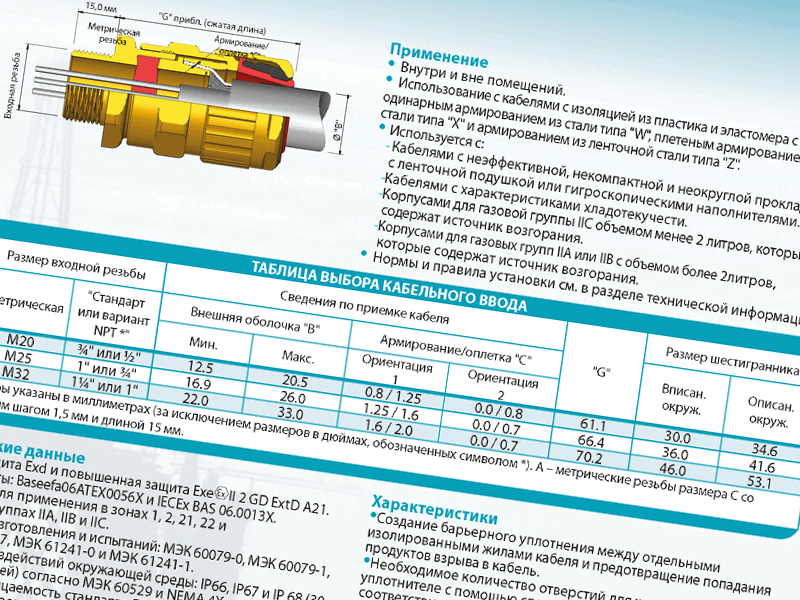