“The Spanish translation is excellent according to our native Spanish speaker!”
– Global water company

REQUEST A CALLBACK GET A FREE QUOTATION TESTIMONIALS

Get the right Spanish translation

Spanish is a Romance language, like French and Italian. One of the most widely-spoken languages in the world, Spanish has developed into two quite distinct forms that are absolutely NOT interchangeable.

European Spanish is found in Andorra, France, Portugal and Belize, as well as of course in Spain itself. The more “formal” Spanish spoken in Northern and Central Spain is also known as Castilian. The other main form of Spanish, commonly referred to as “Latin American Spanish“, refers to the variants of Spanish used in the Latin American countries including Mexico, Chile and Argentina, and has many regional variations.

There are a few more things to watch for when translating into Spanish as well. “Spanish typesetting services” below touches on some of these.

Translating English to Spanish can increase wordcount by as much as 30% – something important to remember when Spanish typesetting or when translating for Spanish voiceover. Equally of course Spanish to English translation can shrink – so having less text doesn’t always mean that mean something’s missing!

Our FAQ page and our (free!) Really Helpful Friendly Guide to Language Translation both offer useful tips on getting better translation.

Handling Spanish typesetting needs both experience and good knowledge of the language. Amongst other pitfalls, Spanish contains additional characters such as ñ as well as unusual punctuation which includes the inverted ? and ! characters. Spanish also uses upper-case much less than English does.

Because typesetting Spanish really does need this specialist knowledge, it’s easy to see why our in-house fully-proofread and press-ready Spanish typesetting services are so popular. Recent projects have included technical brochures, food packaging, and health and safety training among many more.

Spanish is just one of over 100 languages that we deliver daily to hospitals, courts, businesses and the public sector. To discover how our Spanish interpreter team can help, just call our friendly Project Managers on Freefone 0800 783 4678 or provide a few details on the short form above.

Translators offering Sworn Spanish translation must be accredited by the Spanish Ministry of Foreign Affairs to translate and legalize documents. That’s obtained through a Ministry exam, or by passing a university degree that has accredited legal translation modules. The translator applies a ‘seal’ to the documents, which gives them legal status.

You can find more detail on using Certified and Sworn Spanish translation services on our Certified & Notarized page.

Most Spanish voiceover services have more interest in recording and video than they do in translation. Not us. We’re first and foremost a translation company, so accuracy is key. We translate and review all our Spanish subtitling and voiceover scripts ourselves. And we do so with 100% professionally-qualified mother-tongue translators and reviewers. We only record them when we’re happy, using pro voices and studios. So our Spanish voiceover doesn’t just sound good – it IS good. And our Spanish subtitling is to the same high standard. There’s more information on our voiceover page. 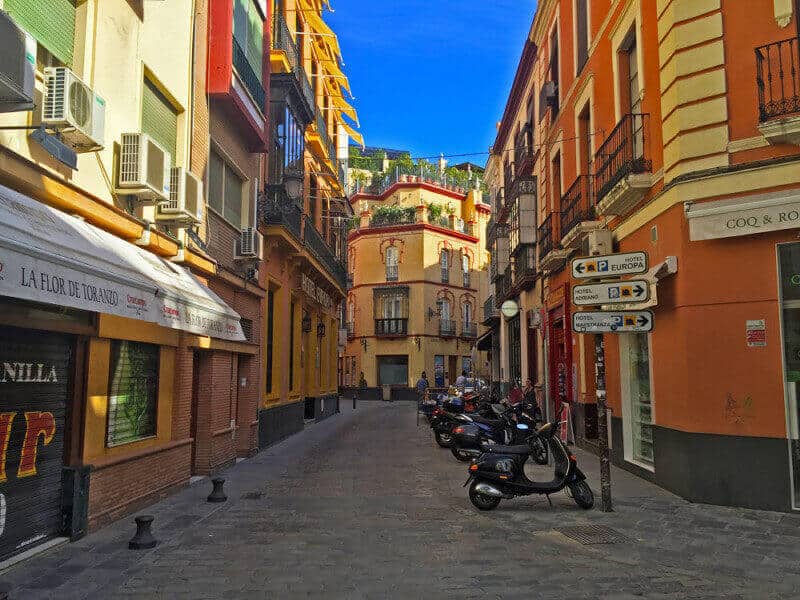