You may have seen from last Spring’s posts that we can actually walk in to our offices in Preston – it’s super, through a nature reserve and then through a magnificent Preston city park, built by the Victorians and really well looked after (there’s a lot of improvement work being done as well). Pics from Spring though were a bit grey (as was Spring itself) so, HERE are a couple of gorgeous Summer images over the river taken from the Old Tramway bridge during our walk in on Friday… the white lumps are swans, yes – and one through the superb Avenham Park the same morning:

Beautiful day, lovely river, great trees – what’s not to like? 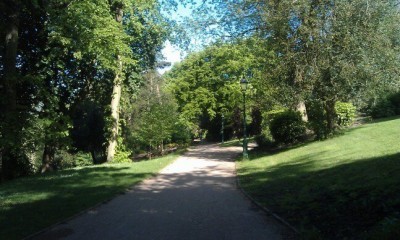 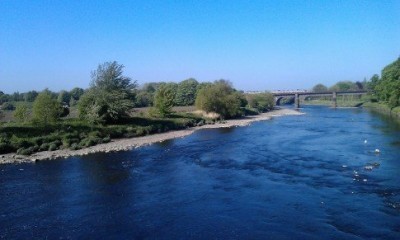 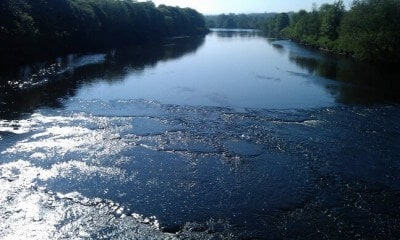 There’s more about Avenham Park (and Miller Park, its neighbour) here. The river is the Ribble – the sea’s not far away but at this point it’s quite shallow (usually). A bit further up it deepens, and there’s a marina in Preston itself (was a commercial harbour at one time as well).

On the walk back in the evening we watched a nuthatch scavenging insects out of nooks in the bark, no more than 6 feet away – he was just SO cute!!

Certainly beats sitting in the car on Fishergate Hill for half an hour… and if you have a longer commute than that, don’t you just HATE us?  😉

As they say, it’s grim up North…


« What are we up to in week 18?
Export translation isn’t difficult… »

﻿
Get a free Quote

Please just give us a brief outline of what you’re looking for, and one of our friendly team will get straight back to you.

×
Request a Callback
×
Get a free Quote

Please just give us a brief outline of what you’re looking for, and one of our friendly team will get straight back to you.

Like to see what others are saying about us?

The link will open a new window where you can browse our (highly complimentary!) Client Guestbook with feedback from UK and European business, NGO, and private clients.

We hope you enjoy our Testimonials & Client Guestbook!

×
Thank you for getting in touch!

One of our lovely people will get back to you just as soon as possible.

Thank you for your interest in Lifeline Language Services!