We are respected Chinese to English and English-Chinese translation providers to leading UK business and industry. Whether Simplified or Traditional, our Chinese translation services and expert Chinese typesetting assists dozens of UK exporters across sectors including technical/engineering, logistics, insurance, legal, food & beverage, and financial.

We also offer professional mother-tongue Chinese interpreting services for meetings and training and a full range of multimedia services. These include Cantonese and Mandarin Chinese voiceover or subtitling, and Mandarin or Cantonese transcription.
REQUEST A CALLBACK GET A FREE QUOTATION TESTIMONIALS

Written Chinese has two forms; which you need depends on where it’s for.

Traditional Chinese surprisingly isn’t (officially) used in China! The written form used in the People’s Republic of China (“PRC”) has since the 1950s been Simplified Chinese – see below.

Our FAQ and Really Helpful Friendly Guide to Language Translation offer advice on sourcing translators and getting better translation.

Our expert Chinese typesetting services are available in Quark, InDesign, Illustrator and more and of course include full proofreading by our mother-tongue linguists. In addition to the (critical!) correct choice of font (simplified Chinese or traditional Chinese), Chinese typesetting has several small but significant wrinkles which really do affect credibility of the product.

As well as strict presentation rules, other factors to consider include the correct handling of Western text such as tradenames. It’s worth noting that in most Chinese typesetting fonts, Western characters are rather spindly and unattractive, so professional Chinese typesetting will often use compound fonts which combine the presentation features of the Chinese face and a Western font such as Helvetica. However, doing so can prevent the live typeset document from working correctly on other systems.

Unfortunately, opening and re-saving Chinese typesetting on incompatible systems will frequently break it, making the document unusable. We’d always recommend we finalise for you, delivering as press-ready PDF.

There’s more info – including a downloadable guide on getting the best Chinese voiceover – on our voiceovers page. Remember that unusually among language voiceover providers, we’re primarily a translation company. That’s important because it means that unlike many commercial voiceover studios, our Chinese voiceover scripts are mother-tongue professionally translated and 100% reviewed. Our Chinese subtitling is also popular.

TIP: watch script length – checking translated voiceover script length for “fit” is generally by wordcount. However, the glyph “alphabet” means Chinese doesn’t work like that! While the translation msy look far shorter than the English source, it can take much longer to read, making experienced Chinese voiceover translation really important if your product isn’t to sound like Minnie Mouse! 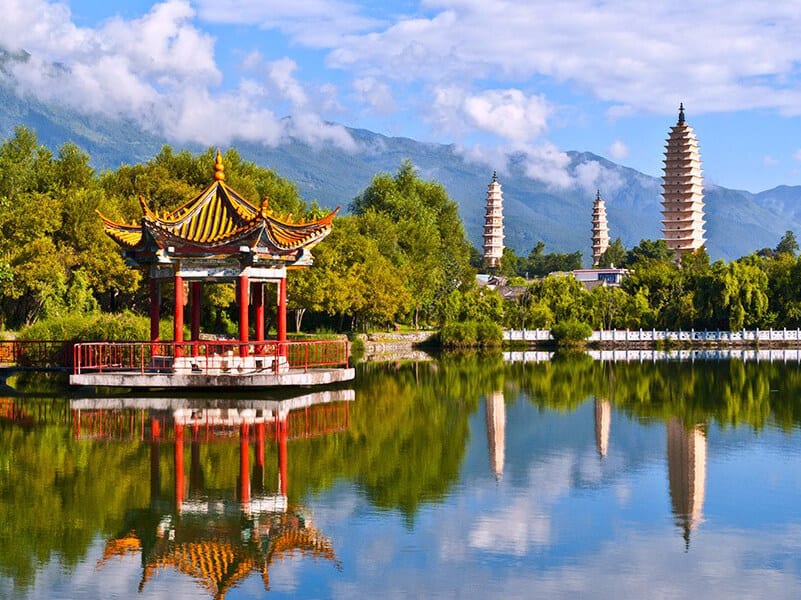